WHEREAS the Federal Government plans to bring Bill C-45 into force in July 2018, which will legalize non-medical marihuana (cannabis) in Canada;

AND WHEREAS it will be the responsibility of local governments to establish and/or enforce regulations related to zoning, business licensing, building code, public consumption and impaired driving, which will result in initial and ongoing costs:

THEREFORE BE IT RESOLVED that the NCLGA lobby the Provincial Government to provide a minimum of 50% of the provincial share of the cannabis tax sharing formula to local governments to support these costs.

UBCM Comments: The UBCM membership has endorsed several resolutions related to the equitable distribution of cannabis taxation revenue, including resolutions 2017-LR1 and 2016-A3.

In response to resolution 2017-SR1, the Province cited the current work of the Joint Provincial-Local Government Committee on Cannabis Regulation (JCCR), and committed to working with local governments to address issues such as revenue sharing, and costs experienced by local governments as a result of cannabis legalization. The JCCR provides a forum for local governments to share their experiences and knowledge, and discuss issues of interest or concern with the Cannabis Legalization and Regulation Secretariat. Since October 2017, local governments and the Province have worked collaboratively to develop a BC framework for non-medical cannabis legalization, and in the process gain understanding of local government responsibilities and costs associated with legalization. Once a thorough understanding of these costs and responsibilities has been achieved, UBCM will engage the provincial government regarding cannabis excise tax revenue sharing. The UBCM Executive has endorsed a principled approach that focuses on the following:

•      Cannabis legalization should not result in additional local government funding by property taxpayers.

•      Local governments should be reimbursed for costs associated with the implementation of legalized cannabis.

•      Local governments should be reimbursed for any additional policing costs resulting from cannabis legalization.

•      Remaining excise tax revenue (after taking out expenses incurred as part of principles 1-3 and the federal share) should be shared between the Province of British Columbia and local governments.

It is currently unclear if non-medical cannabis will be legalized by July 2018 or at a later date in 2017, given the need to approve federal legislation (Bills C-45 & C-46) and provide a transition period (estimated at 8-12 weeks) to allow stakeholders to prepare for legalization. 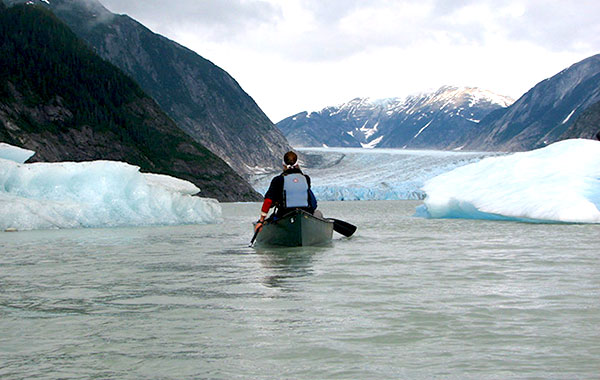 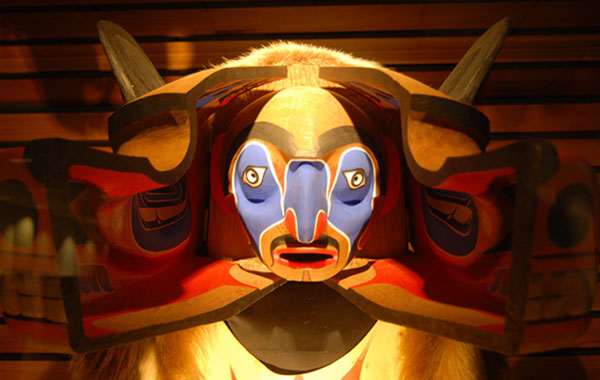 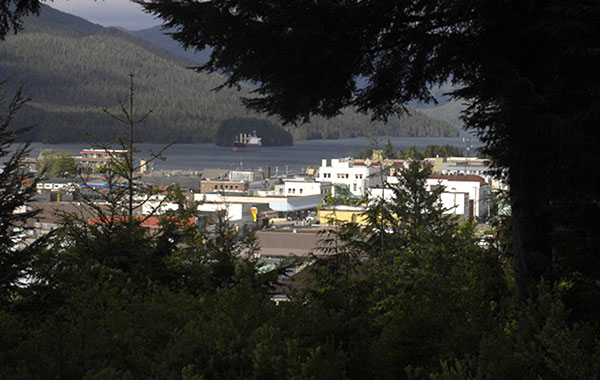 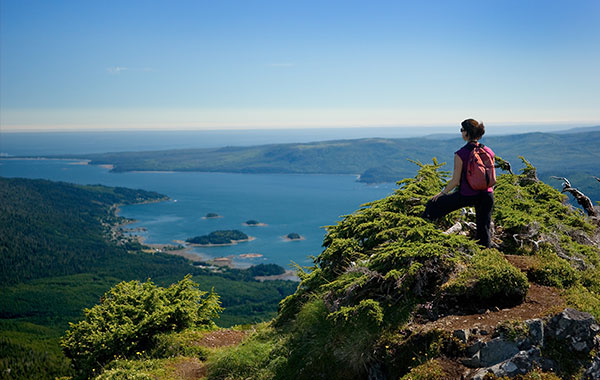 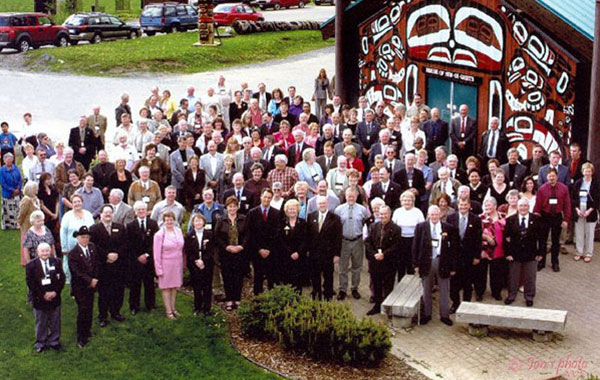